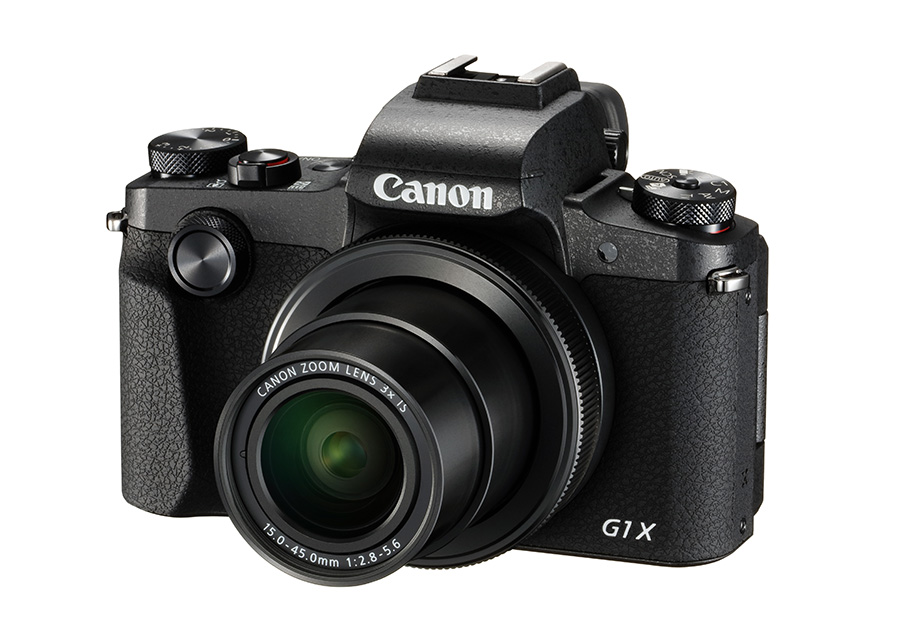 The sensor size is immediately appealing to many photographers because it puts the PowerShot G1 X Mark III into some pretty rare company as there are only about a half dozen compact cameras currently available that use imaging sensors bigger than 1-inch, so the promise of a pocketable digital camera with the photographic capabilities of a DSLR or APS-C mirrorless camera is quite enticing.

As we mentioned, the sensor of the PowerShot G1 X Mark III is the same found on many Canon DSLRs and it has all the features you’d expect, with Dual Pixel CMOS AF for speedy focusing and a Digic 7 processor. In fact, in operation the G1 X Mark III feels a lot like Canon’s EOS M100 mirrorless camera in terms of how the autofocus feels when it locks onto a subject. But as a premium compact camera the G1 X Mark III has a lot more DSLR-style physical controls than the quite simple M100 – there’s a mode dial on the top left of the camera and an EV switch on the right, while the power zoom can be operated by the lens ring or the finger lever below the shutter trigger. For manual control of aperture or shutter speed (depending on how you set it) there’s a front mounted vertical dial accessible by your right index finger. Oh and there’s touchscreen controls like tap to focus/shoot on the 3-inch 180-degree rotating touchscreen monitor.

Surprisingly, the G1 X Mark III has a very fast continuous shooting mode for a compact camera at 9fps, and its optical 3x zoom, equivalent to 24-72mm, is quite useful for regular photography, though you can boost it up with an additional 4x digital zoom, and for long range shooting the camera’s optical stabilization works quite well. There’s also the now standard WiFi/NFC/Bluetooth to make file transfer and remote control from a smartphone easy.

Where we feel a little let down is in the price – at S$1,499 the PowerShot G1 X Mark III is actually slightly more expensive than the Canon M100 mirrorless camera, which is not only an interchangeable lens camera (and thus more versatile) but M100 also has a brand new processor, shoots slightly faster and more importantly, captures 4K@30fps video whilst the G1 X Mark III captures video at up to Full HD 1080@60fps.

Overall we think the Canon PowerShot G1 X Mark III makes for a pricey, though excellent, compact camera suitable for casual travel and holiday photography. It just lacks a final little refinement to make it camera a professional photographer will want to carry. 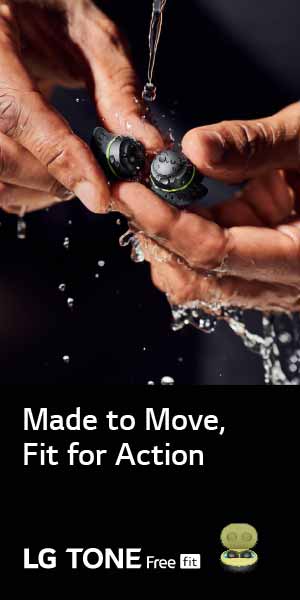 Shure Out With Its First True Wireless Earphones, AONIC FREE

Sony Brings New Level of Power to Compact Cameras with the... Moto Z2 Force Review: The Force is Strong With This One