Driven by Epson’s proprietary laser light source, these powerful projectors are designed to expand Epson’s line-up in the high-end AV rental sector and are suitable for use in demanding environments including rental and staging events, large auditoriums and digital signage installations.

The EB-L12000Q and EB-L20000U feature a light and compact design, making them easy to integrate into existing infrastructure, and is a breakthrough in terms of size at this level of brightness. With Epson’s original laser light source structure and advanced electrostatic filter, the projectors are capable of delivering 20,000 hours of maintenance-free use.

The projectors come with a triple layer dust-proof structure housing a sealed optical engine for excellent durability and resistance, reducing airflow by 86 per cent compared to the previous models, greatly reducing the risk of dust and smoke intrusion. A newly developed liquid cooling system maintains optimal temperatures of key optical elements within the sealed optical engine. Additionally, the projectors come with a mechanical shutter that protects the lens from laser light damage.

The EB-L12000Q projector has been awarded the Good Design Awards 2018 for its design. The awards are presented annually for designs that benefit and enrich people’s lifestyles and society in general. 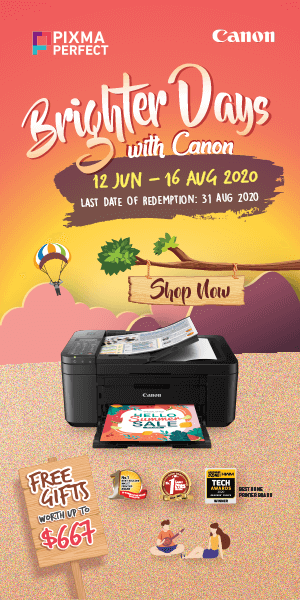 5 Things We Learned From The Big Apple Keynote