The mobile payments industry in Southeast Asia is expected to be worth around US$32 billion by 2021, a tenfold increase from 2013 as smartphone penetration increases. PC and mobile gaming are also gaining traction on the back of Southeast Asia’s large, young, and tech-savvy population. The number of PC online and mobile gamers is projected to rise to over 400 million by 2021, from just 300 million in 2017. 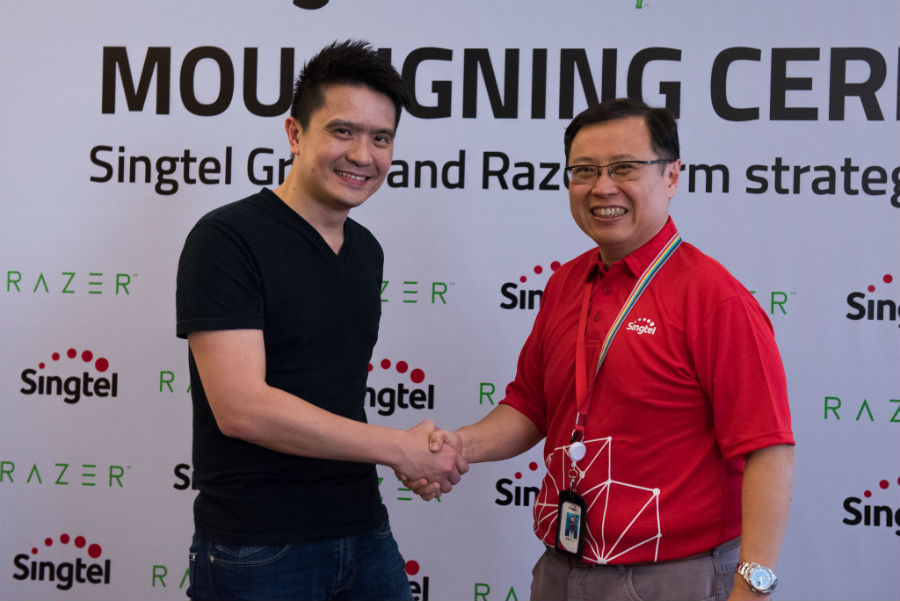 With growing numbers like these, it’s only understandable that Singtel and Razer want to leverage on this growth.

As Asia’s leading communications group and the world’s leading lifestyle brand for gamers respectively, the Singtel Group and Razer will leverage each other’s strengths and capabilities to engage the region’s consumers and audiences. The Singtel Group includes wholly-owned subsidiary Optus and regional associates Airtel, AIS, Globe, and Telkomsel. This gives them a combined reach of over 680 million mobile customers across the region.

Mr Arthur Lang, CEO of Singtel’s International Group, said: “As a Group devoted to connectivity, we are making a big push to create an ecosystem of digital services for our customers. Digital services from mobile payments to entertainment have become a big part of their lives, especially the millennials. Our collaboration with Razer, which shares our vision on e-payments and esports, will help advance our goal to empower customers to spend seamlessly across borders and experience the thrill of esports. We look forward to working with gaming partners and supporting community initiatives to grow esports in the region.”

“We are incredibly excited about the many opportunities Razer and Singtel can tap together to benefit millions of gamers and consumers in Southeast Asia,” said Mr Min-Liang Tan, co-founder and CEO of Razer. “This is our opportunity to lead and accelerate the growth of esports and e-payments in a unified push across the region.”

The strategic collaboration between Singtel and Razer covers three areas. First off, it aims to create the largest e-payments network in Southeast Asia.

The e-payments scene in the region is currently fragmented across multiple platforms. Singtel and Razer plan to enable the interoperability of their respective e-payments systems to create a seamlessly integrated regional network.

Both companies have already recently taken bold steps in this direction.

In March, the Singtel Group announced plans to connect the mobile wallets of Singtel and its associates through an interoperable platform. This platform will link over 50 million registered wallet users with more than 1 million merchant points across Asia. The interoperable platform can also connect with other third-party payment apps offered by telco and non-telco companies. This will provide ready access to the Group’s customer and merchant bases.

As for Razer, last month, it announced its intention to acquire MOL Global, which operates one of the largest e-payment networks in Southeast Asia. The latter’s online payment gateway is used by major companies such as Lazada, Grab, and UNIQLO. It offers more than 1 million offline payment points across the region. MOL Global handled over US$1.1 billion of digital payments in 2017.

The interoperability of both networks will create one of the largest connected e-payment networks in Southeast Asia. Mobile wallet users of Singtel and its regional associates will be able to seamlessly access Razer’s e-payment merchant network and the zGold virtual credit system. On top of they, they will also have access to Razer’s full suite of gamer-related digital services, which has more than 40 million registered users.

At the same time, Razer will deepen its penetration in Southeast Asian countries by adding Singtel Group’s merchant points across Asia to its network. In addition to that, they will also gain access to Singtel’s more than 680 million mobile customers.

The Singtel Group and Razer will take steps to foster a vibrant esports ecosystem in Southeast Asia. They will do this by leveraging Razer’s strength as an esports pioneer and Singtel Group’s regional footprint. Both companies plan to jointly organise activities such as regional invitational events and cultivate Southeast Asian esports talents.

Both companies will explore the development of gaming-related telecommunications and digital media products and services. These include broadband plans, mobile services and esports content for customers.

The Singtel Group and Razer started collaborating on exclusive gaming initiatives in 2017. For example, Singtel was the first telco to launch the Razer Phone in Asia in December 2017. Razer is also supporting Singtel’s community gaming events across Singapore. 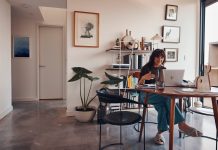 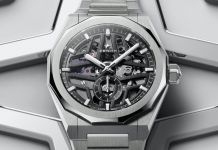 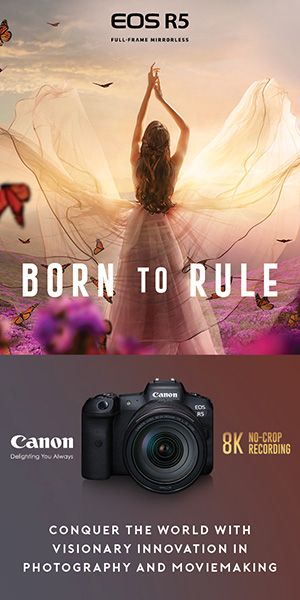 Kickstarting 2018 with the Fitbit Alta HR and Parrot Mambo Fly

Why Carriers Are Turning to Edge Computing 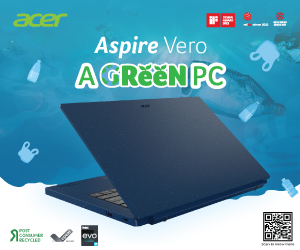