On Guard Against Malware

Sophos also published the SophosLabs Uncut article, “Nearly a Quarter of Malware now Communicates Using TLS,” which explains how 23% of malware families use encrypted communication for Command and Control (C2) or installation. The article details, for example, three common and ever-present Trojans – Trickbot, IcedID and Dridex – that leverage TLS during the course of their attacks. Cybercriminals also use TLS to hide their exploits, payloads and stolen content and to avoid detection. In fact, 44% of prevalent information stealers use encryption to sneak hijacked data, including bank and financial account passwords and other sensitive credentials, out from under organisations. 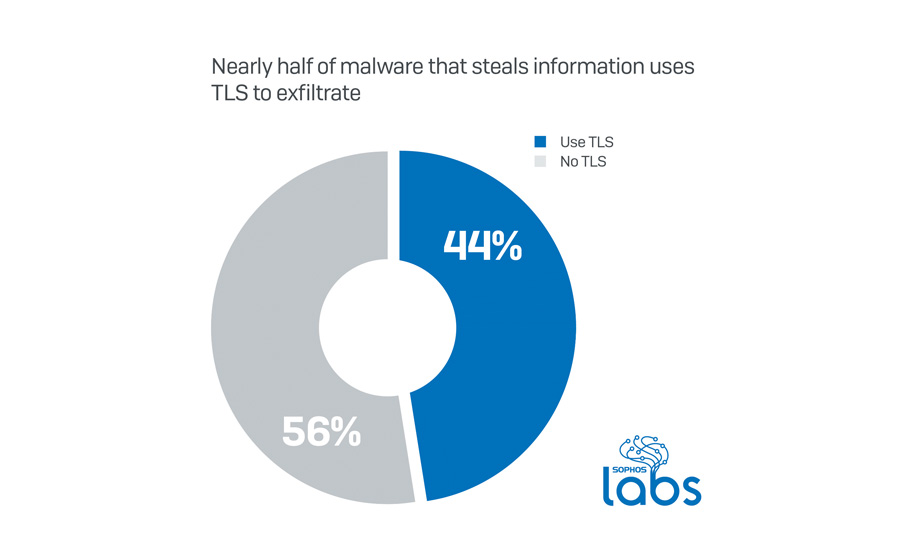 Latency too often deters IT admins from using decryption, as seen in an independent Sophos survey of 3,100 IT managers in 12 countries. The survey white paper, The Achilles Heel of Next-Gen Firewalls, reports that while 82% of respondents agreed TLS inspection is necessary, only 3.5% of organisations are decrypting their traffic to properly inspect it. 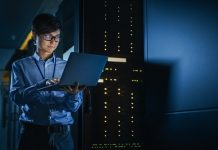 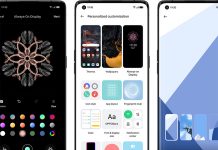 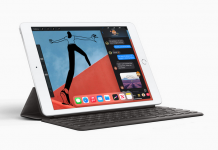 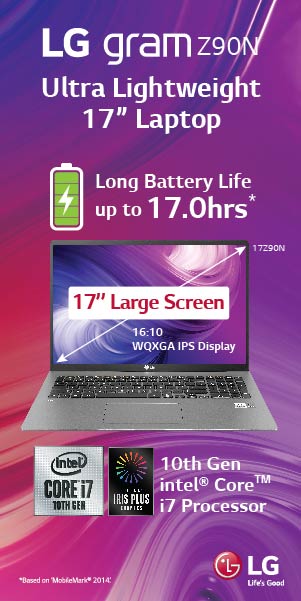 A Homebound World is Relying on the Internet for Everything

Leica Presents the Leica M10-P and the Leica Summicron-M 50 mm...