Our world is in a constant state of disruption, as new digital technologies and innovations offer new and better ways of doing things. Indeed, digital transformation is frequently identified as the top priority of practically every C-suite survey, and organisations are turning to digitalisation in droves as they seek to gain an edge over their competitors. 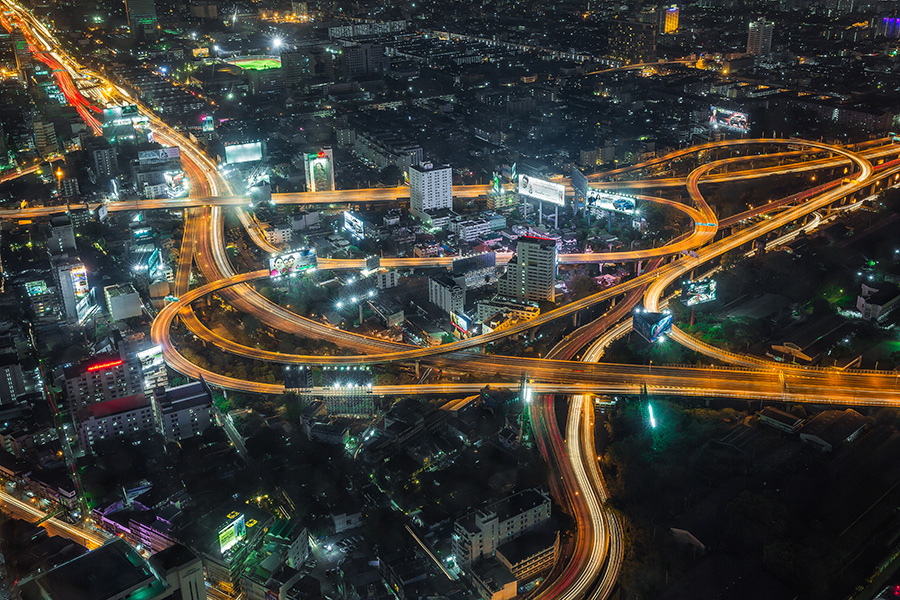 The breakneck growth of the digital economy is powered by IT across all sectors, enabled by a plethora of compute and storage devices residing within server rooms, data centres or on the public cloud. And the use of IT is pervasive on a scale that was never experienced: At homes, in schools, within offices, as well as at highly automated industrial plants.

As the world turns to cutting-edge technologies such as machine learning or autonomous vehicles, the demand for additional IT infrastructure in the form of powerful computers for number crunching and road-side units to support self-driving vehicles will only soar.

In the meantime, the energy footprint of these systems is nothing short of dramatic – straining existing power systems with higher power demands than ever. And as IT systems grow and consume more energy than before, the limitations of traditional energy systems might well be the greatest barrier to successful digital transformation.

To be clear, energy has always been a vital topic for IT infrastructure. Indeed, the reliability of power for IT has always been significantly higher than for other applications, evidenced by the widespread use of Uninterruptible Power Source (UPS) to data centres with their redundant diesel generators to keep running should the power grid crash. 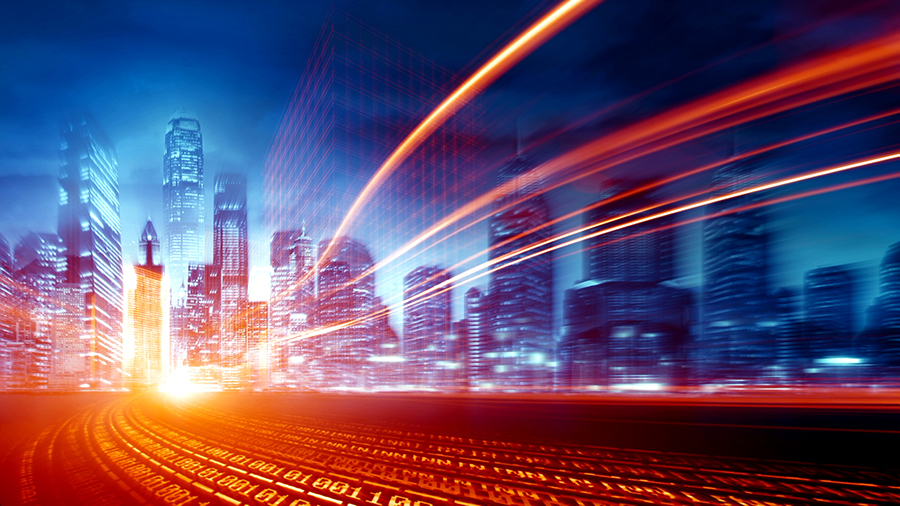 Based on forecasts, IT represents roughly 10% of worldwide power consumption today. This share is growing and predicted to double by 2030. That adds up to a growth of around 10% CAGR, which is an astounding increase by any measure.

But even this estimate might be too conservative when one considers the exponential rise of technologies such as the Internet of Things (IoT), the sheer amount of data generated and the rapid growth of communication networks.

The road ahead isn’t all doom and gloom, however. We are continually researching new ways to reduce power consumption by deploying new generations of energy efficient equipment. Moreover, the inherent efficiency of technologies such as the cloud should also serve to let us do more with less energy.

With adequate preparation, our increasing need for energy doesn’t have to be the roadblock to the new digital economy. You can read more about how to prepare for the new energy economy from our recent Schneider Electric research here. 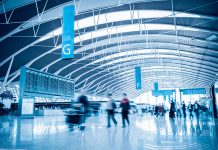 How Airports are Modernising Power Infrastructure 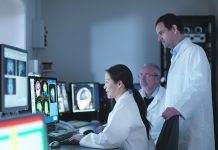 Keeping Healthcare Facilities Up and Running 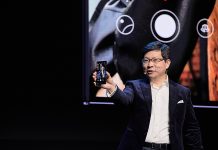 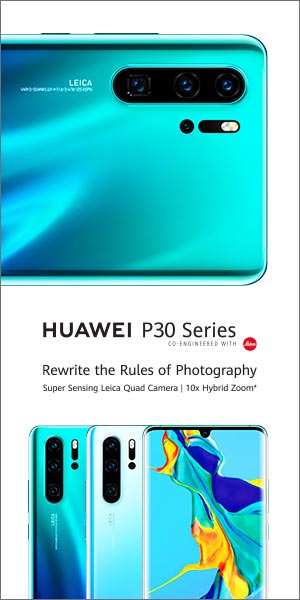 GameStart 2018 Returns for a Weekend of Fun and Gaming Delight

PlayStation 4 Fortnite Bundle Pack to be launched on 27th August...

Cancel Out Noise in Style with Sony’s WH-H910N Headphones

Setting Up Your Smart Home for Fun and Convenience