It’s been a rather good year in tech with many cool and exciting gadgets that pushed the limits of technology made available to us. But there could only be one winner when the word ‘best’ is used. We reveal the year’s best gadgets as chosen by you, our readers, in our recently concluded poll. 6,392 readers placed their votes and we would like to thank you all once again for making the NXT Awards 2017 possible.

If you’d like to read the full write-ups for each of the winners, simply follow the link below and grab a copy of NXT January 2018!

The NXT Awards 2017, Winners and Runner-Ups

Smartphone of the Year (5.8 inch and below)

Smartphone of the Year (Above 5.8 inches)

Tablet and Detachable of the Year

Television of the Year

Bluetooth Portable Speaker of the Year

Home Speaker of the Year

Earphones of the Year

Headphones of the Year

Wearable of the Year

Smartwatch of the Year

Compact Camera of the Year

Digital SLR of the Year

Mirrorless Camera of the Year

Best Telco/ISP of the Year

Best Game of the Year

Runner-up: The Legend of Zelda: Breath of the Wild

Gadget of the Year 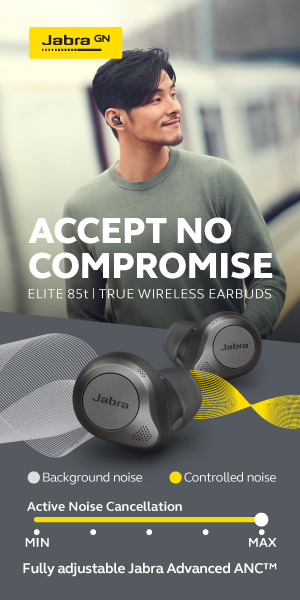 All 12 of the World's Best Teams Announced for ONE Esports...

Celebrate Borderlands’ 10-Year Anniversary with a Month of Rewards